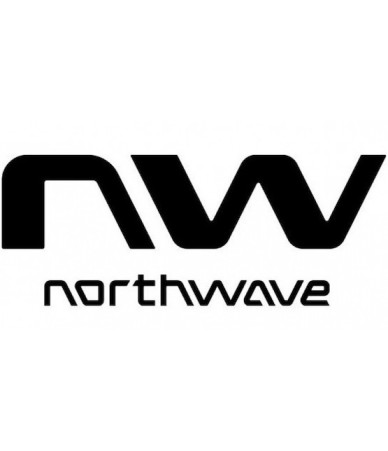 The company first started out as a shoe manufacturer in the early 1980s, when they produced shoes for other companies. Then in the late 1980s when snowboarding was first starting to take form, Piva started to manufacture snowboard boots for other snowboard companies. After doing extensive R&D, he began to develop his own brand of boots.
Piva bought the company name, Northwave, which originally stemmed from a wind surfing company in Hood River, Oregon, United States. In 1991 Northwave came out with its own line of snowboard boots. In the mid-1990s Northwave bought Drake bindings, which was an already established binding company. Drake bindings were very well designed and quality built, but had poor distribution. In mid-1997 Drake bindings became part of Northwave but kept its original brand name. In 1998 Bakoda Design Logic snowboard accessories, was added to the company. Bakoda was originally started in the early 1990s by the Royes brothers in 1998. Northwave bought the company, leaving the brand with its originally established name.