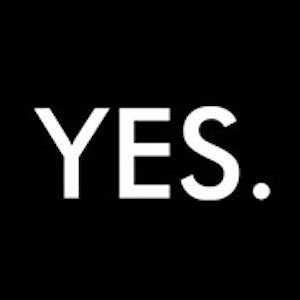 Yes 420 has been copied many times, but without much success. Yes 420 is one of a kind. Extremely short and exaggeratedly large, but with a tight turning radius it facilitates those Powder bends in the middle of the trees. The flat bottom and the long rocker make this toy light and floating. Powder is all about speed and buoyancy, and the Yes 420 with its Radial profile is exactly what you were looking for.

Notify me when available

No reward points for this product because there's already a discount.

No customer comments for the moment.

There are no reviews